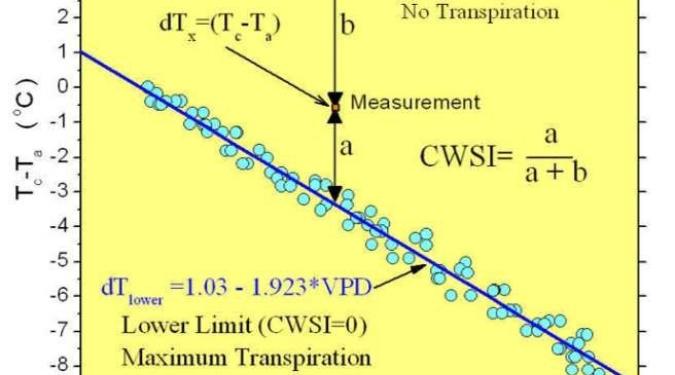 Irrigation is the main source of water consumption worldwide. Almost 60% of the world's water resources, drawn from surface or underground, are spent on crop irrigation. This percentage in Greece reaches 80-85%. A large part of this amount is lost due to leaks of the irrigation networks, while a large part is wasted due to poor irrigation practices and non-existence of planning. About 40%-60% of irrigation water is spent on network leaks and overflow, deferring from area to area. Irrigation water management falls within the quantitative and qualitative requirements of the European Water Framework Directive [2000/60 / EC], for areas with drought.

In recent decades, various scientific fields have contributed to the research and development of solutions for the efficient management of irrigation water, using methods based on micrometeorological observation and the use of specialized sensors (FAO-ASCE). The results of the methodologies that have been developed, aim to increase the production and quality of agricultural products, and to provide flexible tools for controlling water consumption at local and regional level as well.

Temperature measurements of the crop surface (canopy) of a cultivation for the application of CWSI, is currently recognized as an effective way of dynamic management of water resources. Despite the progress that has been made in recent years, it is difficult to measure the interconnection (two-way interaction) of the atmospheric boundary layer over the crop and the canopy in all growing conditions of the crop, except for a few conducive (full sun, hours maximum perspiration), during the growing season.

Modern thermal telemetry techniques related to water consumption are usually limited by atmospheric permeability and lack of sufficient time and spatial analysis (in case of satellite imagery) and by the physical limitations of point observations on the ground (in case of land sensor). In addition, the cost of a permanent installation, operation and maintenance of a land network of infrared sensors, per cultivation, can be prohibitive, on a small and / or large scale.

The use of small unmanned aerial systems (UAS) to telescopically capture the state of a crop is a rapidly evolving alternative to already existing satellite and land monitoring systems, regarding the low operating cost and high spatial and time analysis they provide and their flexibility in taking measurements and image. They provide data of high radiometric resolution and clarity due to the low Instantaneous Field of View they have, and the fact that they are not affected by atmospherically effects, as they fly at low altitude. Immediate and accurate spatial recording of temperature gives the advantage of estimating CWSI and the need for real-time irrigation for each calibrated ground cover.